If you are looking for flexibility, the eight carols listed here are ideal for choirs who have either a piano or an organ, or indeed are looking for a full orchestral accompaniment. 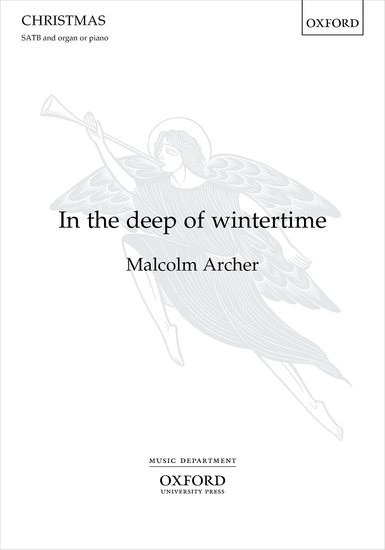 In the deep of wintertime

With words by the composer, Archer's carol joyfully describes the Nativity story with a lilting melody in 3/4 time. The voices culminate in a powerful unison statement with an angelic descant, all the while underpinned by flowing keyboard accompaniment. Perfect for services and concerts.

SATB and organ or piano 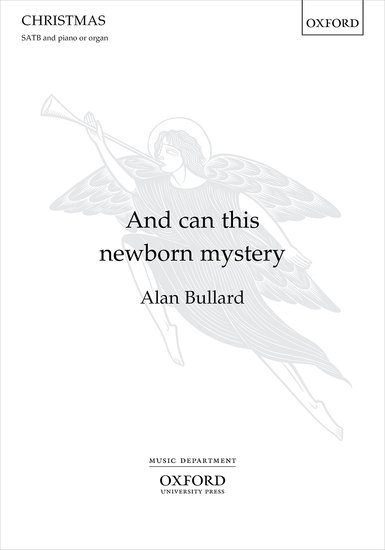 And can this newborn mystery

With a colourful text by Brian Wren, the mystery of the Christmas story is explored through shifting time signatures and intertwining vocal lines in this carol. Orchestral materials are available to hire. Originally published in Alan Bullard Carols. 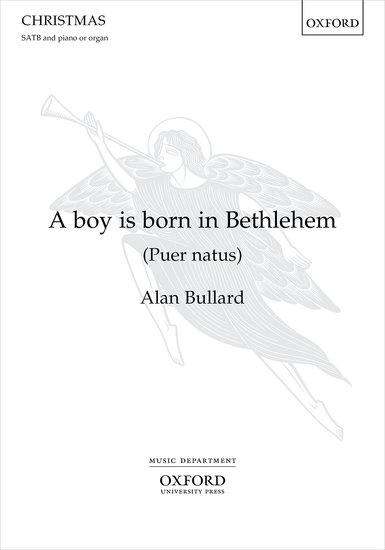 A boy is born in Bethlehem

This lively carol is fast and fleeting, propelled forward by a constantly shifting metre and a characterful accompaniment. It may be sung in English or to the Latin text taken from Piae Cantiones. It is a captivating carol, and a rewarding sing. Also available in a version for upper voices with optional baritone. Orchestral materials are available to hire. Originally published in Alan Bullard Carols. 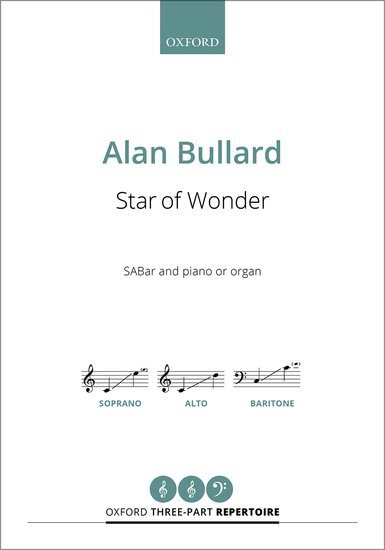 Ideal for a carol service or concert, this piece follows the three Kings on their journey to the birth of Jesus and is characterised by its alternation of major and minor modes. Also available in a version for SATB and piano or organ.

SABar and piano or organ 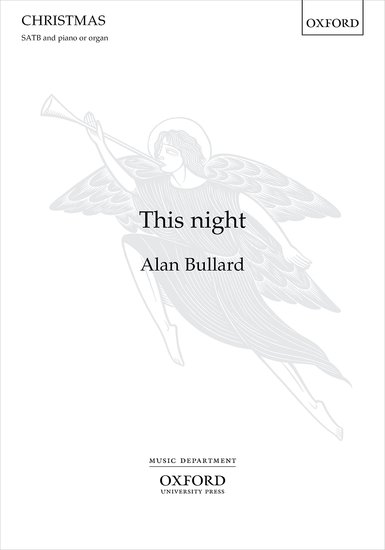 This night is a powerful piece celebrating the birth of Jesus. Bullard paints a vivid picture with fluid melodies in the vocal lines and resonant harmonies in the organ accompaniment. Orchestral materials are available to hire. Originally published in Alan Bullard Carols. 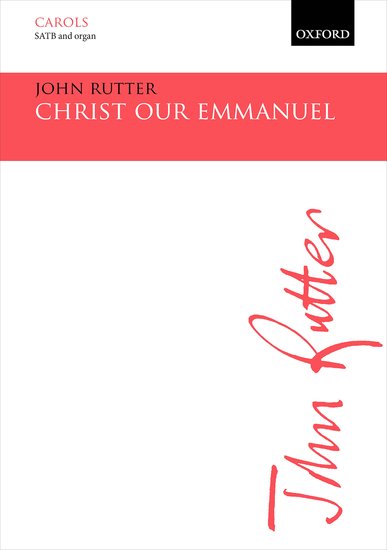 A lilting 3/4 metre carries the listener through this familiar Christmas story, beautifully depicted in a text by the composer. Rutter employs artful word-painting throughout, and the verse-refrain structure enables the compelling melody to soon become as familiar as any traditional carol of the season.

SATB and organ or piano or trio 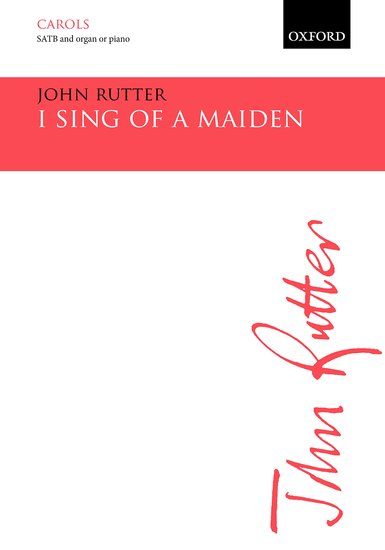 I sing of a maiden

Setting a well-loved medieval text, this effective piece paints the story of Jesus through lyrical melodies and beautiful harmonic surprises. The vocal lines offer both powerful intensity and skillful dialogue and are supported by a pulsing keyboard part. Also available in a version for soprano or upper voices (unison or two-part), and organ or piano.

SATB and organ or piano 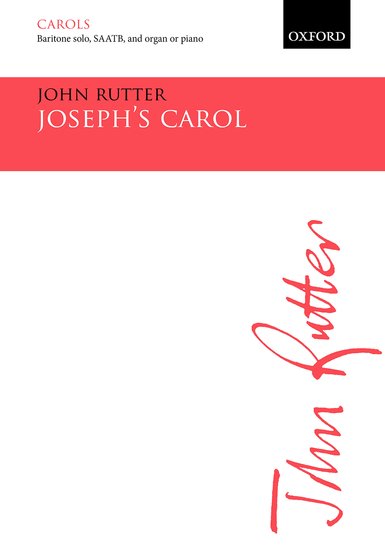 Dedicated to the Oxford Vaccine Team and premiered by Sir Bryn Terfel, The Oxford Philharmonic Orchestra, and the Choir of Merton College in a special tribute concert, Joseph's Carol sets words by the composer that recount the Christmas story from the perspective of Joseph.

The two expressive verses are taken by the solo baritone, with the chorus performing a macaronic refrain infused with expectancy and wonder, as well as taking on the role of the angels in a soft accompaniment to the closing words of the second solo verse.

The upper three voice parts are designed to be approximately equal in strength, and the carol may be accompanied by organ, or piano, or small orchestra (the full score and set of parts for the orchestral accompaniment version will be published in July 2021).

Baritone solo, SAATB, and organ or piano or small orchestra