Involving more than 30 countries and resulting in the death of over 40 million people, World War II was the largest and deadliest war in world history. Learn more about the war’s untold stories, bold leaders, and invaluable lessons for future generations.

New Titles on the Holocaust

"This is a must-have for the bookshelves of dedicated WWII history buffs." – Publishers Weekly

only available in North America

“Nimitz at War ranks as one of the best modern war biographies." – The Wall Street Journal

"Ferreiro has penned another masterly history. A lively account of the vast and vital partnership between American and British scientists." - Jamie Holmes, author of 12 Seconds of Silence

Churchill's American Arsenal reveals how the technology, know-how, and production power behind the victorious Allied partnership during World War II extended beyond the battlefront and onto the home-front. Learn more about this vital but often fraught relationship between British inventiveness and American technical might.

In the final months of World War Two, all of Germany is ablaze, from daily bombing runs launched from just across its borders and incessant artillery fire from the east. In the west, the Allied progress was inexorable, with Eisenhower's seven armies taking on Germany's armies, town by town, bridge by bridge. Peter Caddick-Adams leads readers through the frenetic final days of fighting in Europe starting with the Battle of the Bulge through the days following VE-day. 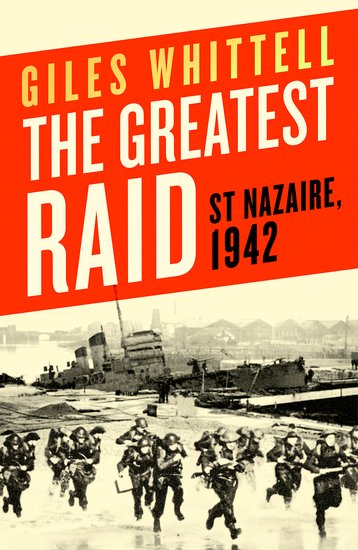 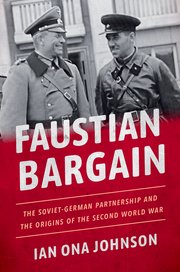